Car Accident Numbers Despite safety improvements, driving cars on the curvy, frequently-crossed, heavily-used roads of the United States has always been dangerous. More Americans have died in car crashes since 1899 than have perished in all our wars combined.

Estimates are that, in 2013, over 35,000 people lost their lives in U.S. car crashes, while another 3.8 million people were injured. More than half of all people injured in car accidents go to the emergency room of a local hospital. For 2012, here’s how those ER visits broke down:
2012 U.S. Car Crash Injuries: 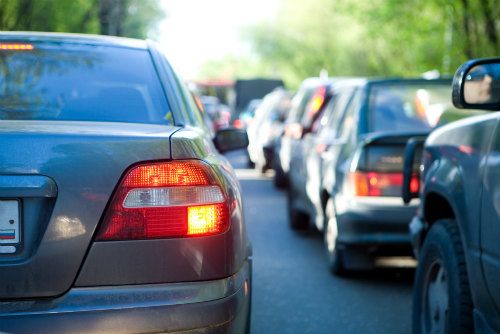 Why do so many people experience car crash injury each year? The answer has to do with the transfer of energy between objects and the way cars are built. Ironically, the way modern cars are made adds a degree of danger in medium and low-speed MVAs. Older cars tended to break into pieces when hit. (Think bumpers that dented and broke off easily.)

The technical term for that kind of collision reaction is plastic deformation. In high-speed collisions, this meant parts coming off and stabbing and slicing vehicle occupants. In medium and low-speed cars crashes, it actually meant that much of the force of impact went into the breaking parts, not the bodies of drivers and passengers. 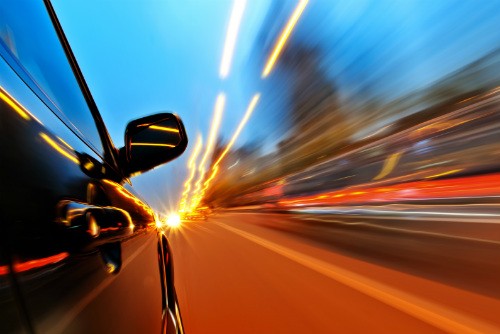 In part to make repairs cheaper and less frequent, newer cars are designed to absorb more collision energy before parts dent or break off. In technical terms, modern autos have much more capacity to sustain elastic deformation. In layman’s terms, they can take a bigger hit without losing their shape. In low-speed car crashes, this means that much of the force of impact actually gets passed forward through the whole car.

Compounding this is the erosion of safety regulation. Here is the conclusion of the Insurance Institute for Highway Safety: Bumpers used to do a better job of resisting damage in minor impacts. Under federal requirements that were in effect until 1982, car bumpers had to keep damage away from vehicle safety equipment and sheet metal parts in collisions at speeds up to 5 mph. Even allowable damage to the bumpers themselves was limited. Since 1982, the test speed under the standard has been cut in half, and unlimited damage is allowed to vehicles’ bumper systems. Federal bumper rules also should extend to vans, SUVs and pickups, and address the mismatch between car bumpers and those of these higher-riding vehicles.

Aesthetic concerns often mean that manufacturers aren’t interested in going beyond the government’s minimal requirements for car bumpers. Automakers use a variety of designs to meet federal performance requirements for car bumpers. Some designs result in bumpers that don’t protect expensive vehicle parts from damage in real-world low-speed collisions. For example, the bumper covers on most modern cars fit snugly against the vehicle body. This makes it harder for bumpers to resist damage in low-speed collisions because there’s not much room for absorbing crash energy before it reaches the car body. The emphasis on a sleek look also encourages designers to shorten the width of the bumper bars that extend across the fronts and backs of vehicles, resulting in bumpers that don’t do a good job of resisting damage.

Whiplash Injury As a result of these things, “whiplash” is a very common injury in auto accidents, even at surprisingly low speeds. Whiplash is a neck injury that results from the acceleration-deceleration movement of the human head during rear-impact car crashes. What happens when your car is hit from behind with sufficient force is that your head snaps backward as the force of the crash sweeps forward through the car. This can damage not only your neck but can also cause traumatic brain injury and jaw (TMJ) problems.As Portland car accident lawyers, we have seen thousands of cases of acceleration-deceleration car crash injury. We are highly skilled at addressing these injuries in your Oregon claim or lawsuit.