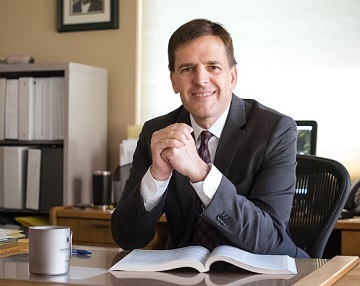 Since 1999, Portland attorney Bryan Dawson has represented individuals and companies as both plaintiffs and defendants in a wide array of Oregon personal injury, wrongful death, civil rights, patent infringement, employment, and construction defect disputes.  He has taken over a hundred Oregon cases through trial or arbitration and is experienced in discovery, motion practice, and appeals.  He has tried cases in most of the Circuit Courts in Oregon and has twice argued before the Federal Ninth Circuit Court of Appeals.  He has also served as an arbitrator in numerous cases involving bodily injury and breach of contract. Bryan has settled hundreds of personal injury claims and lawsuits. Bryan’s client reviews appear on Avvo, a major lawyer rating website. 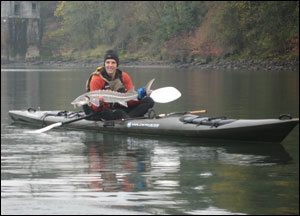 Bryan was born in Portland in 1967 and attended Clackamas High School in its old building.  He attended colleges and graduate schools in Los Angeles, Washington, D.C., London, Chicago, New York, and Berkeley.  After graduating from Boalt Hall Law School at the University of California Berkeley, he worked for a large technology law firm for three years, representing clients such as Sun Microsystems and Cadence Designs.  In 1999, he and his wife and three kids returned to Oregon, where Bryan joined Dawson Law Group.  He is very active in the Lake Oswego community, where he coaches high school mock trial teams. Bryan commutes to work on his Trek cyclocross bicycle as often as possible.

Dear Bryan, we are pleased to announce that Marquis Who’s Who has selected you for our official 2018 Albert Nelson Marquis Lifetime Achievement Award. You have been selected to receive this prestigious award as a result of your hard work and dedication to your profession. Congratulations! 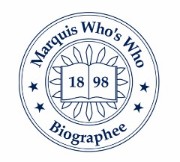 Want to know more about The 2018 Albert Nelson Marquis Lifetime Achievement Award? You can click here to visit the organization’s official website. To work with Attorney Bryan Dawson or another Portland Personal Injury Lawyer from our law firm on a case of your own, you can dial (503) 919-1315 or contact us using our convenient online form to schedule a consultation.