DLG In The News!

Family of man who died of flu at Salem prison sues for $15 million, alleging cover-up

A $15 million lawsuit filed by the family of a man who died at the Oregon State Penitentiary accuses prison staff of failing to treat the 54-year-old inmate for flu and then covering up his flu-related death. Read More…. 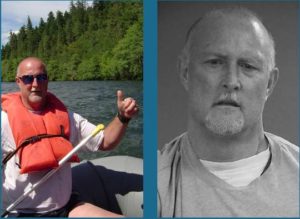 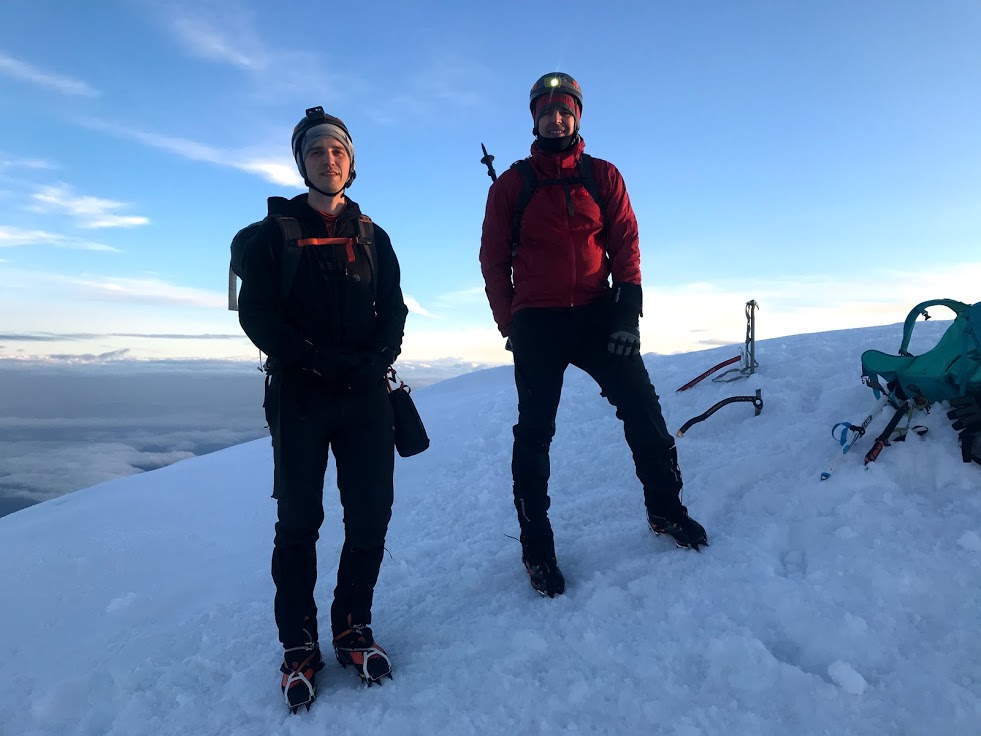 Attorneys for the mother of Arthur Studer, the 34-year-old St. Helens man suspected of being killed in September by a teen motorist, have filed a $3 million wrongful death lawsuit against the motorist, his mother, and stepfather, Tobacco World and its owners in Columbia County Circuit Court. Kody Allen, now 19, is believed to have purchased nitrous oxide containers at Tobacco World in St. Helens and inhaled the intoxicant gas prior to losing control of his Ford Ranger traveling eastbound on Gable Road and striking Studer in September.

The lawsuit states that Tobacco World and its owner, defendant Vishal Nisher, knew it was selling and profiting from nitrous oxide sales for illegitimate uses.
Allen, who was a senior at St. Helens High School at the time of the crash, admitted to inhaling nitrous oxide prior to the fatal crash in interviews following his initial arraignment on charges of first-degree manslaughter and tampering with evidence. He has since been indicted by a Columbia County grand jury on those charges. Allen has also since been charged with DUII.

Witnesses at the scene alerted police to the presence of Studer’s body, which was discovered behind a fence. Allen’s mother and stepfather, Mary and Michael Carlson, are named in the lawsuit as being “vicariously liable for the negligence” of Allen. The lawsuit seeks $1.5 million for non-economic damages and $1.52 million for economic damages.